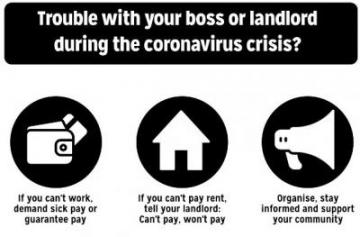 Coronavirus: Your rights at home and at work

The latest news and analysis from SF locals 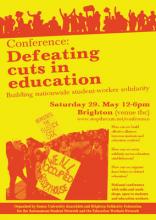 THIS Saturday (29th May), 12pm – 6pm in Brighton. Join the Facebook event. Venue to be confirmed very soon here and on Facebook. 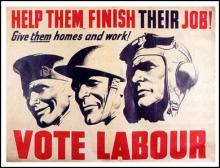 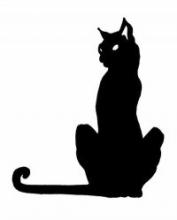 A top London restaurant paid only £1.50 an hour to a kitchen porter.

Cesare Copeta, a member of the Solidarity Federation's South London local, was employed by The Food Room, owners of The French Table restaurant in Surrey and the Tom Ilic restaurant in Battersea, which is currently listed in Time Out's Top 50 London restaurants.

He was employed as a kitchen porter at the Tom Ilic restaurant and had applied for the job through an advertisement in the Department of Work and Pension's Jobcentre Plus database.

END_OF_DOCUMENT_TOKEN_TO_BE_REPLACED

Guides for getting organised 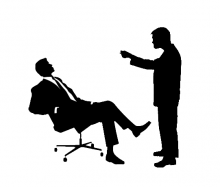 The Stuff Your Boss doesn't want you to know Knowing about the main workplace rights is the first step to getting organised. Find out about your righs at work from here. 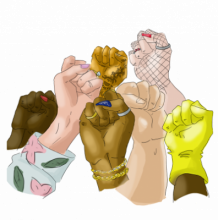 The Stuff Your Sexist Boss doesn't want you to know Sexism is present in most workplaces - find out how we can organise to fight back against it! 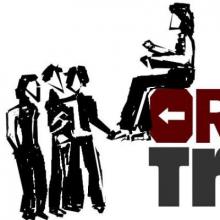 SF workplace training The Solidarity Federation workplace organiser training programme is designed to give workers the tools and confidence to organise in their workplaces. You may find the direct action based approach we adopt offers a fresh perspective.

If you would like to support us, you can donate to the Solidarity Federation. You can use your your debit/credit card, or a PayPal account if you have one. Donations will be used to support our work, including our free newspaper Catalyst and our workplace organiser training programme.