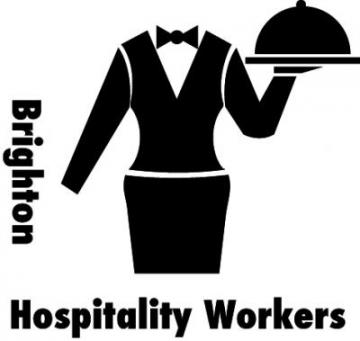 In the hospitality sector in Brighton it is very common to find employers who do not pay the minimum wage or pay the holidays owed to their workers. This problem is more common for migrants who do not necessarily have a great command of language or a thorough knowledge of labor laws.

This was the case for an employee of a restaurant in The Lanes. His situation in the workplace was made more complicated by the fact the rest of the kitchen staff, like him, were migrants, so communication was very difficult. He was paid minimum wage, 6.5 pounds per hour, and last minute changes to the rota were quite common, sometimes reaching up to 50 hours per week.

Taking advantage of the difficulties in communication and the lack of labor legislation, his boss tried to convince the worker not to take his holiday, and then refused to pay the holiday entitlement arguing that "If you did not work during your holiday then you're not entitled to payment".

After two and a half months, the worker decided to leave the job. A decision motivated not only by the problems he had with the working hours and poor wages, but also because it was difficult to organise a collective response from the kitchen staff so they could put an end to their precarious situation in the workplace.

The worker continued to claim the holiday pay he was owed after leaving the job but the payment did not occur until the worker, accompanied by other members of SolFed, told the boss they would start a campaign against wage theft if they weren't going to pay him.

This article was published on 17 May 2015 by the SolFed group in Brighton. Other recent articles: