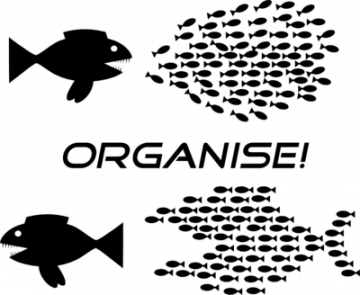 This article was published on 18 February 2011 by the SolFed group in Thames Valley. Other recent articles: