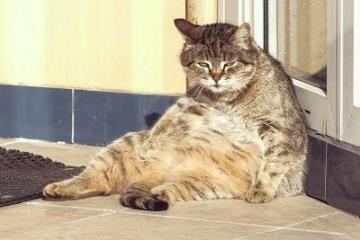 Calculations by the High Pay Centre thinktank and the professional HR body the Chartered Institute of Personnel and Development (CIPD) show top executives are earning 133 times more than the average worker, at a rate of around £1,020 per hour or £3.9m annually. That’s up 11% compared to a year earlier.

Predictably union leaders have rushed to condemn the news.  The GMB’s general secretary, Tim Roache, said: “It’s sickening. Three days into the year and fat cat bosses have already made what average workers will earn all year.” Frances O’Grady, the general secretary of the Trades Union Congress, also slammed “greedy executives” she said were “taking more than they’ve earned…..Too much wealth is being hoarded at the top,” she said, adding that reforms were needed to bring executive pay “back down to earth”.

More to the point is what union leaders, who head a 6 million trade union movement are doing about growing obscene inequality….not a lot!!

This article was published on 5 January 2019 by the SolFed group in Manchester. Other recent articles: