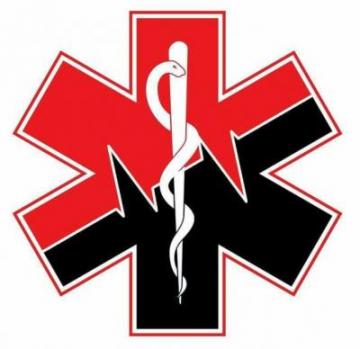 Mencap have gone to court to demand that the government overturns it’s recent ruling on pay for sleeping shifts. Because of Mencap, millions of low-paid workers will now be denied the minimum wage for their sleep shifts.

This has come at a time when non-payment of the minimum wage is at it’s worst ever level. The care sector is already one of the worst affected. Even for workers who are paid legally, studies have shown that it is almost impossible to make a living on the minimum wage. And now, Mencap want to make it even harder for workers to get the minimum wage.

Mencap say that the care sector can’t afford to pay it’s staff the minimum wage. We say that austerity is not the fault of the workers. We recognise that there is a funding deficit in social care, but employers should not be plugging the gaps from their workers’ wages. And despite crying poverty, Mencap themselves made record profits this year. Don’t make us pay!

This is everyone’s issue. This is about workers’ power. This is about feminism, because care workers are disproportionately working class women, and Mencap’s attack further undermines the value of women’s labour and the economic status of women. This is about race and migration, because migrant workers and workers of colour are far more likely to be working in minimum wage jobs, and will be hit harder by these changes.

We want a noisy and lively demonstration in Bristol. We want to send a message to Mencap- The working class are not powerless. We will not give up our pay without a fight.

The Bristol protest will take place on College Green at 12:00 on October 27th. Bring banners, horns, drums, and anything else to make noise with! For more information go to https://bristolcareworkersnetwork.org https://www.facebook.com/events/1974568829267337/

For details of the Manchester Solidarity Federation picket  email us at manchestersf@solfed.org.uk

This is everyone’s issue, send a clear message to Mencap by joining the protest!

This article was published on 13 October 2018 by the SolFed group in Manchester. Other recent articles: