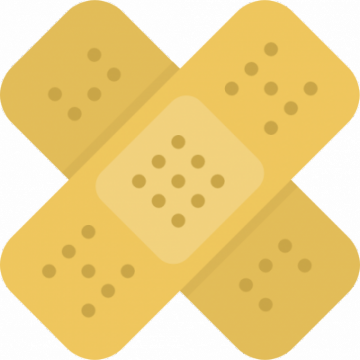 Last Monday we reached an agreement with Alpha Care which satisfies the economic demands made by a former worker. This company, specialising in home-care, owed the worker some unpaid hours, mileage and holiday pay. She decided to leave the company because of the working conditions.

Liverpool SolFed supported the worker’s demands and distributed, along with other workers, a leaflet giving information about the dispute and encouraging them to organise for better working conditions.

Finally, Alpha Care agreed to pay the full amount demanded. However, the company did not acknowledge any debt and accused the worker and SolFed of “…not having followed the right procedures and acting in bad will”. According to them they only paid in order to not to see our faces anymore. Whatever the reason, at least the worker got the owed wages.

This article was published on 14 April 2017 by the SolFed group in Liverpool. Other recent articles: