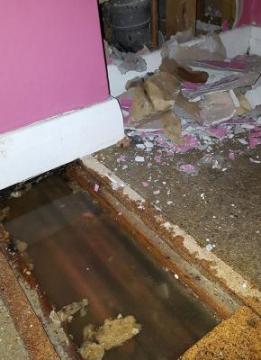 As the public campaign continues to grow, Brighton Solfed are being contacted by other local people who have had similar experiences of the mismanagement of properties by Youngs. In one instance, there were distressing and disruptive consequences for the everyday lives of a couple and their son.

A family living in Kemptown, Brighton, had to suffer raw sewage flowing through their home after unidentified damage to a pipe from flats above. When the family initially heard a disturbing crash and further strange sounds in the plumbing, David Pay of Youngs did not investigate the damage immediately, even though he said he would. 10 days later, a drainage expert hi red by Youngs claimed the problem was a radiator leak. However, the family discovered themselves soon after that their floorboards were sodden and underfloor troughs were filled with dirty water. Pay failed to respond adequately, despite his responsibilities as managing agent. He left his office having not found a plumber to help, claiming that it was difficult to do so on a Friday, despite this being a basic duty of the management of the property. The family were left to deal with the sewage themselves.

There was obviously severe damage, as dangerous waste flooded the property. The couple wore masks while trying to salvage their belongings. White spores grew on concrete as the sewage acted as a fertiliser. Rivers of sewage ran through the kitchen, bedroom, living room and hallway. When a loss adjustor explained that the family should not be inhabiting the property due to health risks, Youngs didn’t immediately find a property for the family to stay in. Once they had eventually arranged to move out, Youngs management of works to address the damage was very slow. The family had to contact Youngs to ask for their flat to be cleaned a second time, after the first process was inadequate and left sewage remaining.

When tasked with coordinating repairs after the terrible flooding, Youngs did not meet their responsibilities properly. Repairs of the damage by tradespeople hired by Youngs were not up to a basic standard. The skirting board wasn’t reattached and the sewage pipe could still be accessed. David Pay did not organise for these jobs to be finished, but continued to ask when the couple living there would be moving back in. Furthermore, communication between the insurance company and Youngs was not made transparent, and the family often found out information post hoc: this includes the fact that around £800 of insurance reimbursement had been in a bank account associated with Youngs for nearly a month before it was paid to the family.

The family have shared their story with Brighton Solfed in order to show how the terrible service of estate agents such as Youngs affects us all. It creates unliveable and extremely distressing situations. The family stand in solidarity with tenants who are demanding basic compensation, repairs and safe living conditions over revenge evictions. 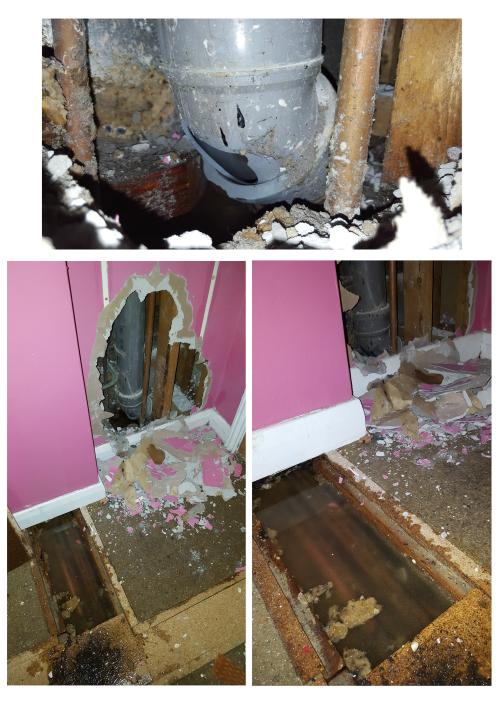 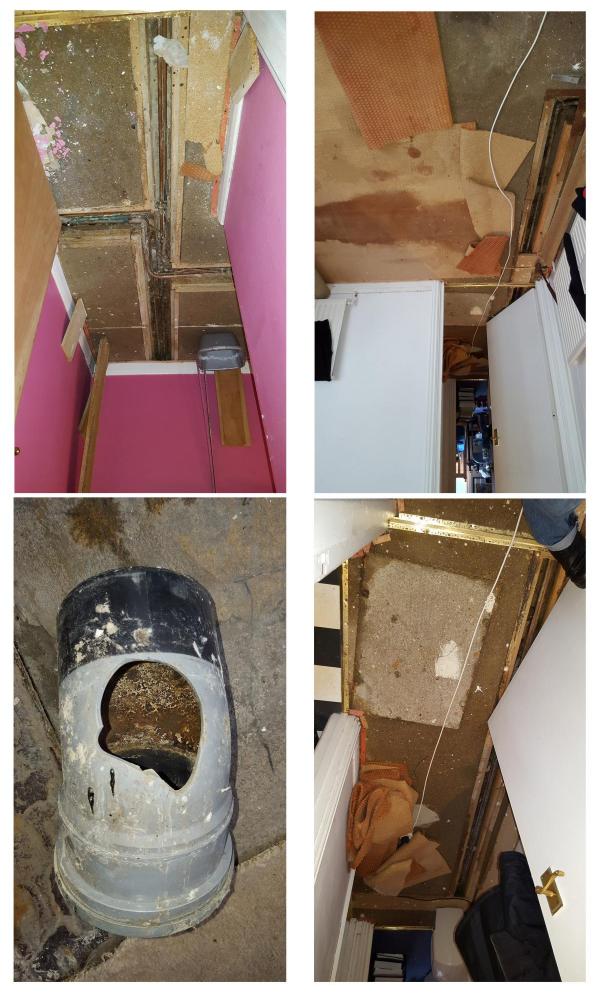 This article was published on 1 February 2018 by the SolFed group in Brighton. Other recent articles: