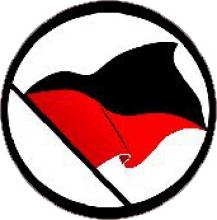 We are very pleased to announce the formation of a new Local - Oxford and Reading!

Founded by a group of class struggle Anarchists and Anarcho-Syndicalists, the new Local will look to jointly cover both cities as a constituent part of the larger Federation. We will be looking to promote the messages of direct democracy, direct action and worker self-organisation in Oxford, Reading and the surrounding area.

We are due to have our inaugural meeting in the coming weeks, and shall be looking to complete our official afilliation with the Solidarity Federation very soon. If you are interested in Anarcho-Syndicalism and live or work nearby, get in touch with us! We can be contacted through the contact form here on the website. 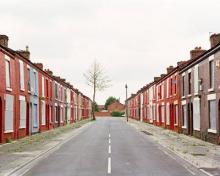 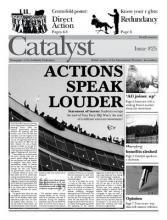 The new Catalyst is out. In this issue:

Actions speaks louder: Did the trashing of Tory HQ at Millbank in November mark the start of a militant anti-cuts movment?
Direct Action: Centrefold poster to pull-out and keep - or decorate your local occupation with!
Housing benefit cuts spark poverty fears: We interview a claimant.
'All joined up': An interview with a French teacher who participated in the general strike and economic blockades there.
Pensions under threat: Divide and rule game looks set to undermine both public and private sector workers' pensions.
Know Your Rights: A brief guide to the law around Redundancy

Below is the text of a letter sent by our local to the Liverpool Echo following the recent tragic deaths at the Sonae industrial plant. An edited version of the letter was printed in the newspaper on December 14th 2010.

I would like to express my condolences to the family and friends of the two workers, Thomas Elmer and James Bibby, who died following an accident at the Sonae factory in Kirkby.

It is tragic that, in this day and age, workers still risk losing their lives while simply doing their jobs.

It's not the first time Sonae has been in the news for all the wrong reasons. In the past there have been fires, chemical leaks and environmental concerns expressed by local residents. 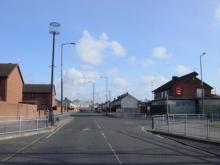