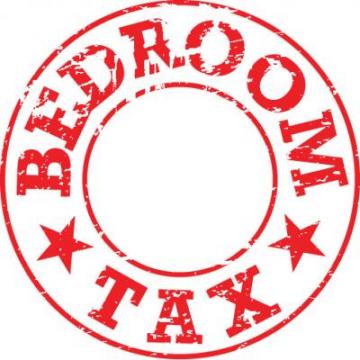 As of April 1st this year, housing association tenants who have a spare room will be faced with a reduction in their housing benefit of between £40 and £80 a month (a reduction of up to 25%) as part of the government’s welfare reform plans. In Liverpool alone, 12,000 tenants will be affected. Nationally, the figure is around 660,000. Meanwhile, the Empty Homes Agency says there are 725,000 homes lying empty across the country, enough to house 1.8 million people.

Apart from very isolated calls for us to try and get the Labour Party ‘big guns’ involved (i.e. the same people implementing austerity locally), the mood of the meeting was angry, militant and in favour of direct action (including occupations of housing associations). Many people also spoke of the importance of engaging with the communities affected. After some strong contributions from those present, we broke off into groups of those who live in the north and south of the city to discuss ways of fighting the Bedroom Tax where we live. Follow-up meetings are planned in our local areas to organise implementing the ideas about how to resist this attack on our class within our communities.

Find out more about the Bedroom Tax here.

This article was published on 13 January 2013 by the SolFed group in Liverpool. Other recent articles: